Founded in the mid-1800s by a group of Mormon pioneers, Lehi, UT has seen many changes in its city as the years go on. Primarily being an agricultural city in the past, Lehi has since attracted many big technology corporations which have led to its rapid population increase. Companies like Microsoft, Ancestry.com, and Adobe Systems have begun to transform this once agricultural economy into a giant technological economy. With many businesses moving their locations to The Corporate Center at Traverse Mountain, there is a huge influx of people coming to the city of Lehi, UT. Lehi, UT isn’t just home to technology companies, the city also has a rich history with many attractions that makes this city so special. The Hutchings Museum is a great example of the diversity and history that Lehi, UT has. With Native American Culture, Veterans Memorials, and more, there is something for everyone. 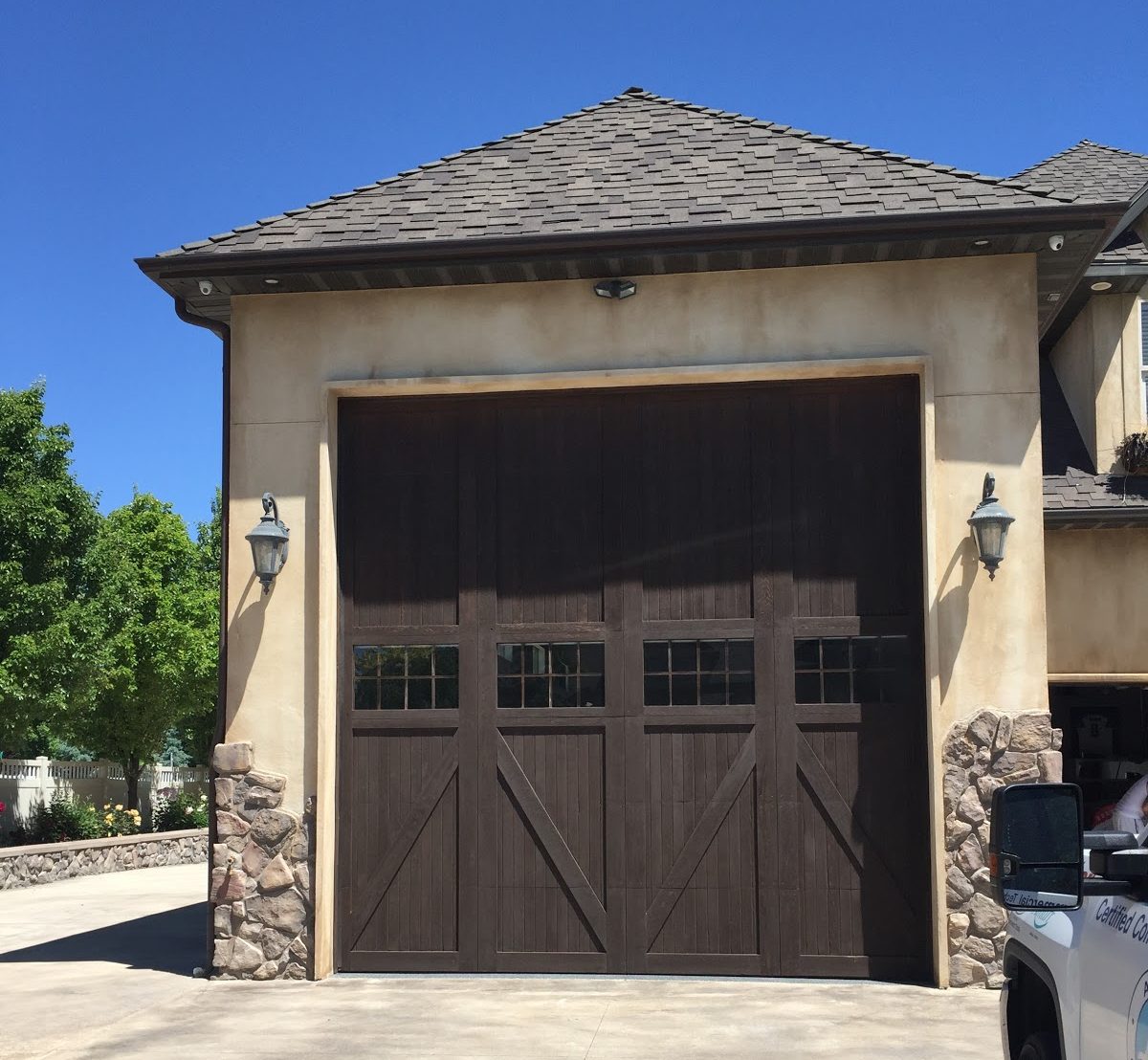 At Affordable Garage Door Repair, we’re proud to be the first garage door repair service call that Utah homeowners make when any issues arise with their garage door. From spring, cable, and garage door opener issues to just general wear and tear, it’s important to maintain the condition of your garage door. With years of experience, our team is proud to help residential and commercial property owners with any of their garage door needs. Some of our more popular services include:

As the city of Lehi continues to grow with employees, students, families, and small business owners the number of housing developments has grown as well. Many people have begun to call this city home. Houses of all sizes are being constructed in the area, many of which have a garage protecting people’s property and investments. Garage doors have become a common entrance and exit way from a house or condo. Property owners continue to use their garage door to keep their favorite items safe from weather elements, all while remaining easily accessible and convenient. At Affordable Garage Door Repair we are proud to offer our garage door repair services to the city of Lehi, UT. Whether you are in need of spring repair, door replacement, or other garage door services, trust the experts at our service company to get the job done right. We offer free estimates for any type of garage door repair you might need. Our team is dedicated to providing high quality work at a fair and honest price. For more information on how we can serve you, contact us today and we’ll be sure to get back to you. We look forward to serving the residents of Lehi, UT.

Our office hours are 8 a.m. to 5 p.m., but we can make ourselves available 24 hours a day, Monday through Saturday for emergency repairs.

Made with by DN